How Youth Navigate the News Landscape 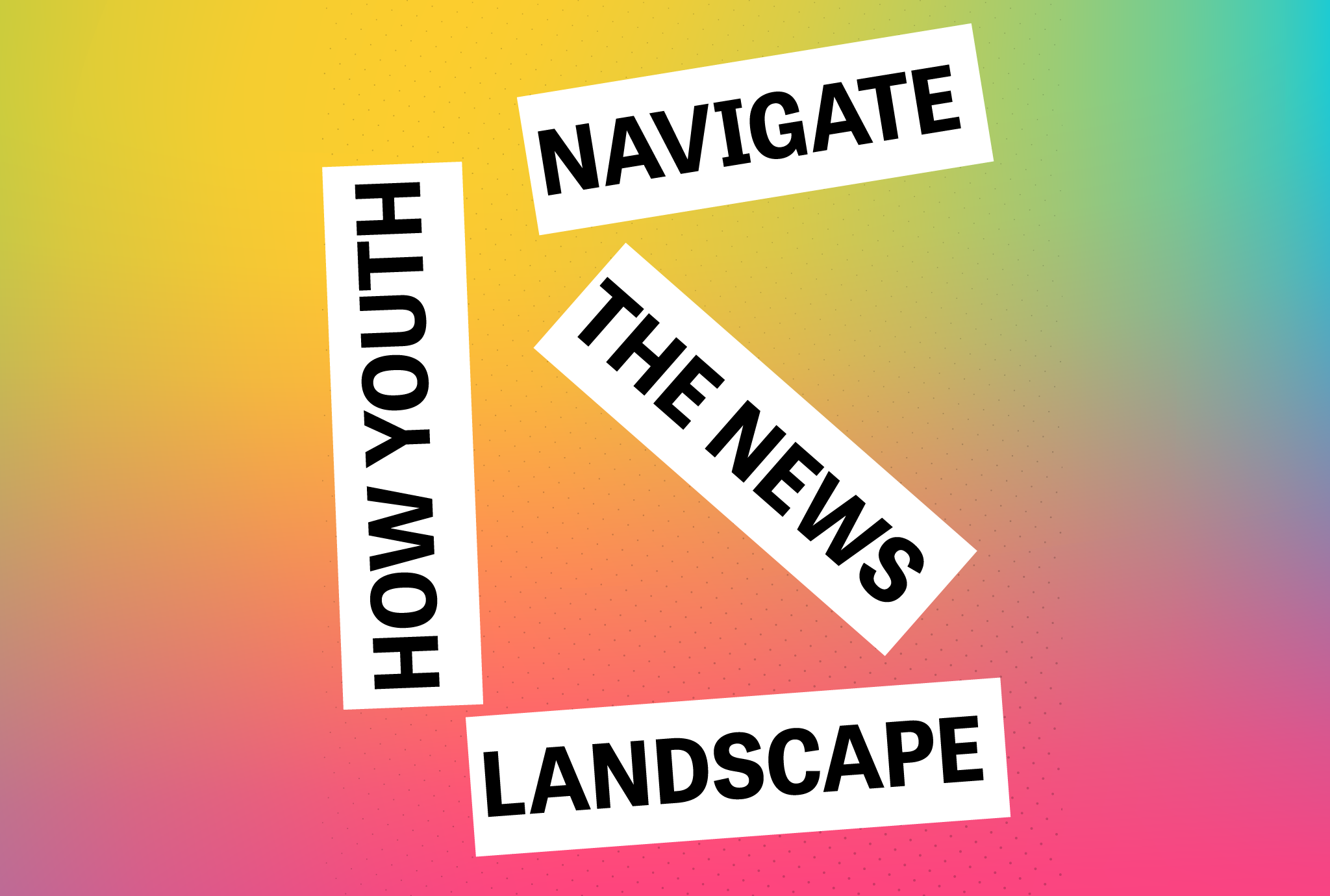 D&S researchers Mary Madden, Amanda Lenhart, and Claire Fontaine explore youth news consumption behavior on mobile and social media. It reveals how young people are adapting to a changing media environment to access news they trust. Executive summary is below

In 2017, what it means to “know what’s going on in the world” has become a hotly contested issue. Years of change and innovations in the journalism industry have radically transformed the way Americans consume, share and even produce their own forms of news. At a deeper level, the public’s eroding trust in journalistic institutions and the rise of a highly politicized networked digital media environment have underscored the urgent need to understand how these disruptions might evolve in the future.

As is often the case with technological revolutions, young people are on the front lines of change. They are deeply immersed in social media and mobile technologies in their daily lives, and are tasked with navigating an increasingly malleable media environment. And as researchers seek to understand the shifting behaviors and attitudes of today’s young news consumers, it has become increasingly important to reexamine the shifting boundaries of what counts as “news.” If we want to understand the place that news holds in young people’s lives, it is imperative that we understand their language, their conceptual models, and their frames of reference. These are the kinds of insights that interpretive qualitative research has the potential to surface.

In June and July of 2016, Knight Foundation commissioned a series of focus groups with 52 teenagers and young adults from across the United States to learn more about how young people conceptualize and consume news in digital spaces—with a focus on understanding the growing influence of mobile devices, social media and messaging apps. The research team conducted six exploratory focus groups of about 90 minutes each in three cities in the United States: Philadelphia, Chicago and Charlotte, North Carolina. Participants were between the ages of 14 and 24 and included an even mix of young men and women.