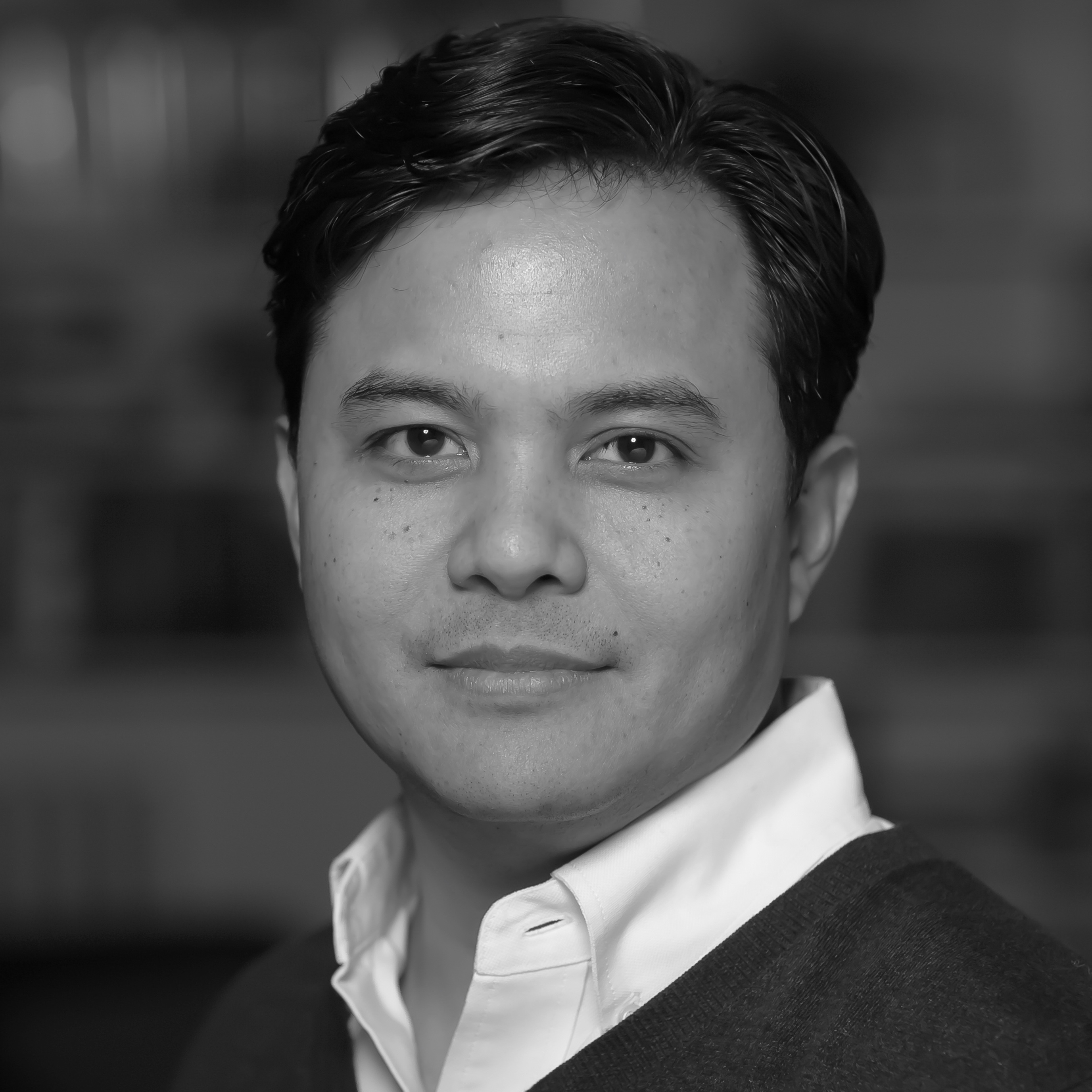 Mark Latonero is the Research Lead for Human Rights at Data & Society. He is a fellow at Harvard Kennedy School’s Carr Center for Human Rights Policy, Berkeley Law’s Human Rights Center, and USC’s Annenberg Center for Communication Leadership & Policy. Previously he was a research director and research professor at USC where he led the Technology and Human Trafficking Initiative. He has also served as the Innovation Consultant for the UN Office of the High Commissioner for Human Rights.

Dr. Latonero works on the social and policy implications of emerging technology and examines the benefits, risks, and harms of digital technologies, particularly in human rights and humanitarian contexts. He has published a number of reports on the impact of data-centric and automated technologies in human trafficking, exploitation, and forced migration. Recent reports include: Governing Artificial Intelligence: Upholding Human Rights & Dignity and Refugee Connectivity: A Survey of Mobile Phones, Mental Health, and Privacy at a Syrian Refugee Camp in Greece (with the Harvard Humanitarian Initiative). In addition to producing action-orientated research, he engages with businesses, governments, international organizations, civil society, and academics to shape policy and practice.

He has led field research in over 12 countries including Bangladesh, Cambodia, Greece, Haiti, Indonesia, Pakistan, the Philippines, Serbia, Sri Lanka, and Thailand. Research projects have been supported by the U.S. Department of Justice, Municipality of The Hague, Open Society Foundations, Humanity United, USAID, UNICEF, and Microsoft, among others.

A frequent public speaker at conferences and workshops, Dr. Latonero publishes in academic journals such as Computer Mediated Communication, Information Communication & Society, and Crisis Response and Management. In addition, he publishes in venues such as The Guardian, Foreign Affairs, and Harvard Business Review; his work has been covered by The Associated Press, Canadian Broadcasting Corporation, CBS Radio, CNN, Fast Company, Los Angeles Times, National Public Radio, and The New York Times.

Dr. Latonero completed his PhD at the University of Southern California Annenberg School for Communication and was a postdoctoral research scholar at the London School of Economics.

AI on the Ground

On Digital Passages and Borders: Refugees and the New Infrastructure for Movement and Control

Assessing Changes in Attitudes, Awareness, and Behavior in Indonesian Youths

Download the full paper from the Institute for International Education...

Technology and Labor Trafficking in a Network Society

Tech Companies Should Speak Up for Refugees, Not Only High-Skilled Immigrants

Read on The Guardian

An App to Save Syria’s Lost Generation?

For Refugees, a Digital Passage to Europe

What mobile phones mean for refugees

What Does a Smartphone Mean to a Refugee?

Human rights data used the wrong way can be misleading