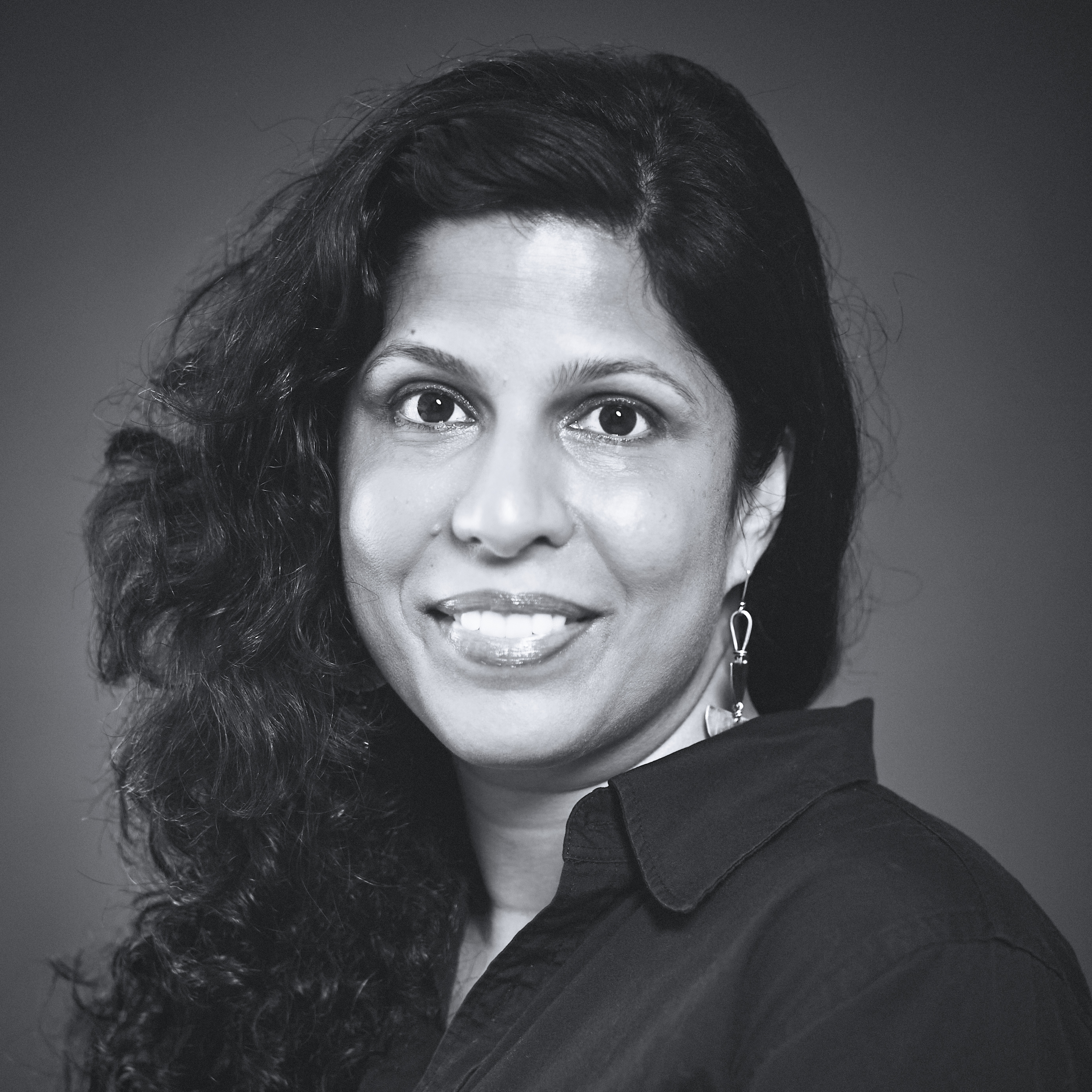 Sareeta’s recent book, Encoding Race, Encoding Class: Indian IT Workers in Berlin, is an account of the relationship between cognitive labor and embodiment, told through the stories of programmers from India who move within migration regimes and short-term coding projects in corporate settings. Encoding Race, Encoding Class was awarded the 2017 Diana Forsythe Prize in the anthropology of science, technology, and medicine, conferred jointly by the Committee for the Anthropology of Science, Technology and Computing and the Society for the Anthropology of Work, and the 2019 International Convention of Asian Studies Book Prize for the Social Sciences. Her current interests include unsettling and decolonizing tech research, sensors and immigration, and cashless imaginaries.

How to Cite Like a Badass Tech Feminist Scholar of Color